The two artists will present a unique concert entitled "Music at the court of Queen Elizabeth I ," at the archaeological site Ibrahim Han Mosque in Rethymno Fortezza , Thursday, Aug. 22 , at 9:30 pm. 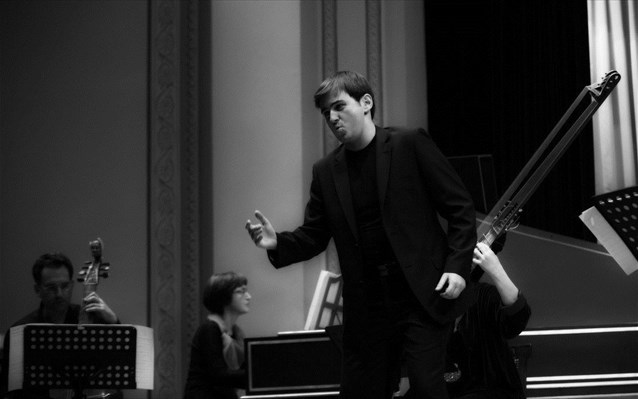 Entitled "Music at the court of Queen Elizabeth I ," the two artists will present - as part of this year's Renaissance Festival of Rethymno - a unique concert at the archaeological site “Ibrahim Han Mosque” in Rethymno Fortezza , Thursday, Aug. 22 , at 21:30.

“A unique journey, that goes beyond all local or temporal boundaries. A magical flight from East to West and from Art to Science linked with people and their great need for Art and communication. We expect you to come to the the heart of the castle, in Rethymno, hoping to move your own heart!”
Dr Artemis Papadaki 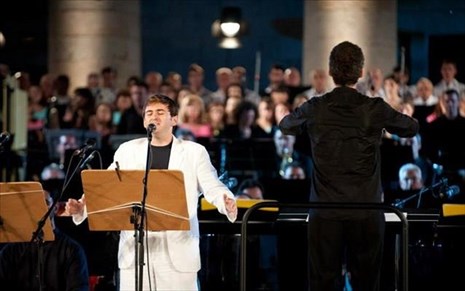 Nikos Spanatis has appeared as soloist in Odeon of Herodes Atticus, the Greek National Opera, the Athens and Thessaloniki Concert Halls, the Onassis Cultural Center, the 6th Aegina International Music Festival, as well as abroad in the Junge Hunde International Festival Entrescenen in Denmark, the Basilica of Saint Marcus' Cathedral in Venice. In addition he appears frequently in Art Projects in Greece and in other European Countries (Amsterdam, Stuttgard, Madrid), in concerts with distinguished pianists and in Chamber Music Concerts. He was born in Frankfurt. He has studied singing with Aris Christofelis, Roza Poulimenou in the Department of Music Studies, Ionion University and as well with soprano Mata Katsuli in Philipos Nakas Concervatory where was awarded the Diploma in Classical Solo Singing (1st Prize & first class honours). He is a PhD Candidate in Ionian University Department of Music Studies and Artistic Director at the National Concervatory, Ymittos. 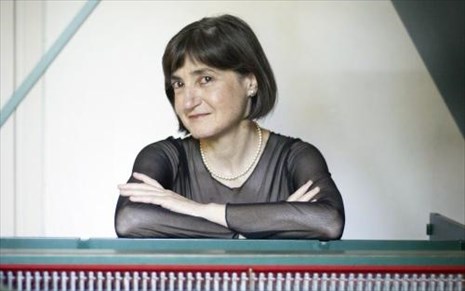 Katerina Ktona was born in Athens. She received a piano diploma (1st Prize) from the Athens Conservatory. With a scholarship from the German government, DAAD, she specialized in harpsichord and clavichord with Hedwig Bilgram at the Staatliche Hochschule fur Musik in Munich, where she graduated in 1976 with the highest dinstiction. She has also attended seminars with Kenneth Gilberd in Belgium and Ton Koopman in Scotland. In 1977 she has started her professional career in Greece. She has collaborated with several international artists such as Marcel St-Cyr, Roberto Fabbriciani, Carlo Denti, and Nicolas Kynaston with whom she has presented works for organ and harpsichord.
K.Ktona is harpsichord professor at the Nakas Conservatory. 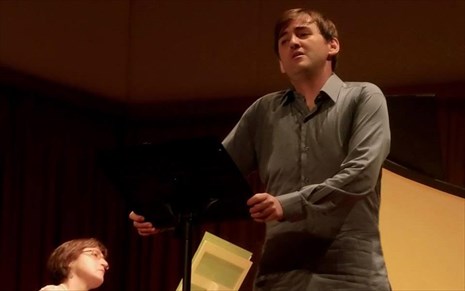 The two artists have cooperated many times in programs related to Early music, specializing in the music from the Elizabethan era up to the late baroque period, with great success. 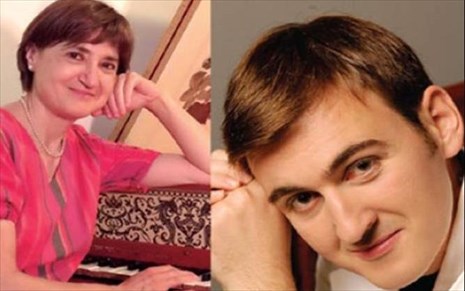