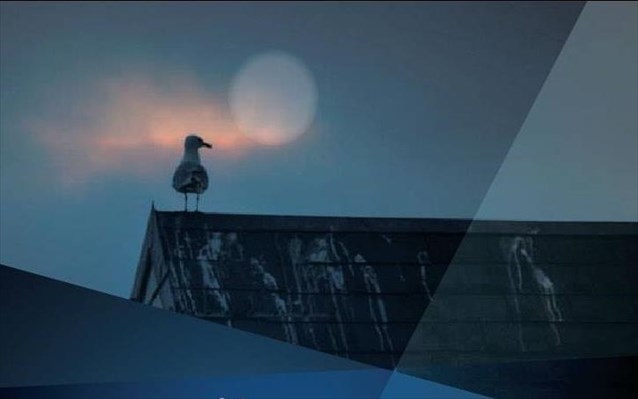 The magical musical sky of the City of Light will spread all of its Parisian beauty and melody of stars in a unique night, with a piano and two voices, full of French notes . Specialising in French music, the concert «Sous le Ciel de Paris», with the the mezzo-soprano Irene Karayanni, the counter tenor Nikos Spanatis and the pianist Dimitris Yiakas, will take place in Gazarte, on Friday, January 31, at 9pm.

Under the escort of the virtuoso pianist, the two artists will perform arias and songs of the father of the French operetta Jacques Offenbach, the composer Reynaldo Hahn and some of the most famous melodies of Gabriel Faure. The first part of the concert will conclude with the famous '”habanera" from Carmen of Georges Bizet. Then the audience will enjoy the five Greek melodies of Maurice Ravel, the famous «Priez pour paix», written in 1938 by Francis Poulenc and the famous «Chemins de l'amour», composed two years later. With a French also melody of the great German composer Richard Wagner («Dors, mon enfant»), the concert will continue with three of the best known French composers : Charles Gounod, Jules Massenet and Erik Satie, and will close will the famous " Sous le ciel de Paris » of Hubert Giraud, one of the largest French melodists of his time. 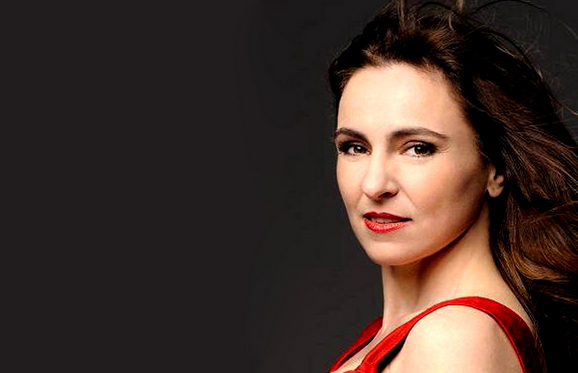 Born in Athens, Irene Karayanni studied singing in Rome, London and Milan. She has been granted  "Maria Callas " and " Alexander S. Onassis" scholarships. She won the first prize in the international competition Giuseppe di Stefano (Trapani Sicily ), where she first appeared as Carmen. She has starred in productions of the National Opera of Athens, Epidaurus Festival and Megaron Athens Concert Hall and foreign theaters in roles of preclassical and contemporary repertoire and has performed the first worldwide works of many contemporary Greek composers. 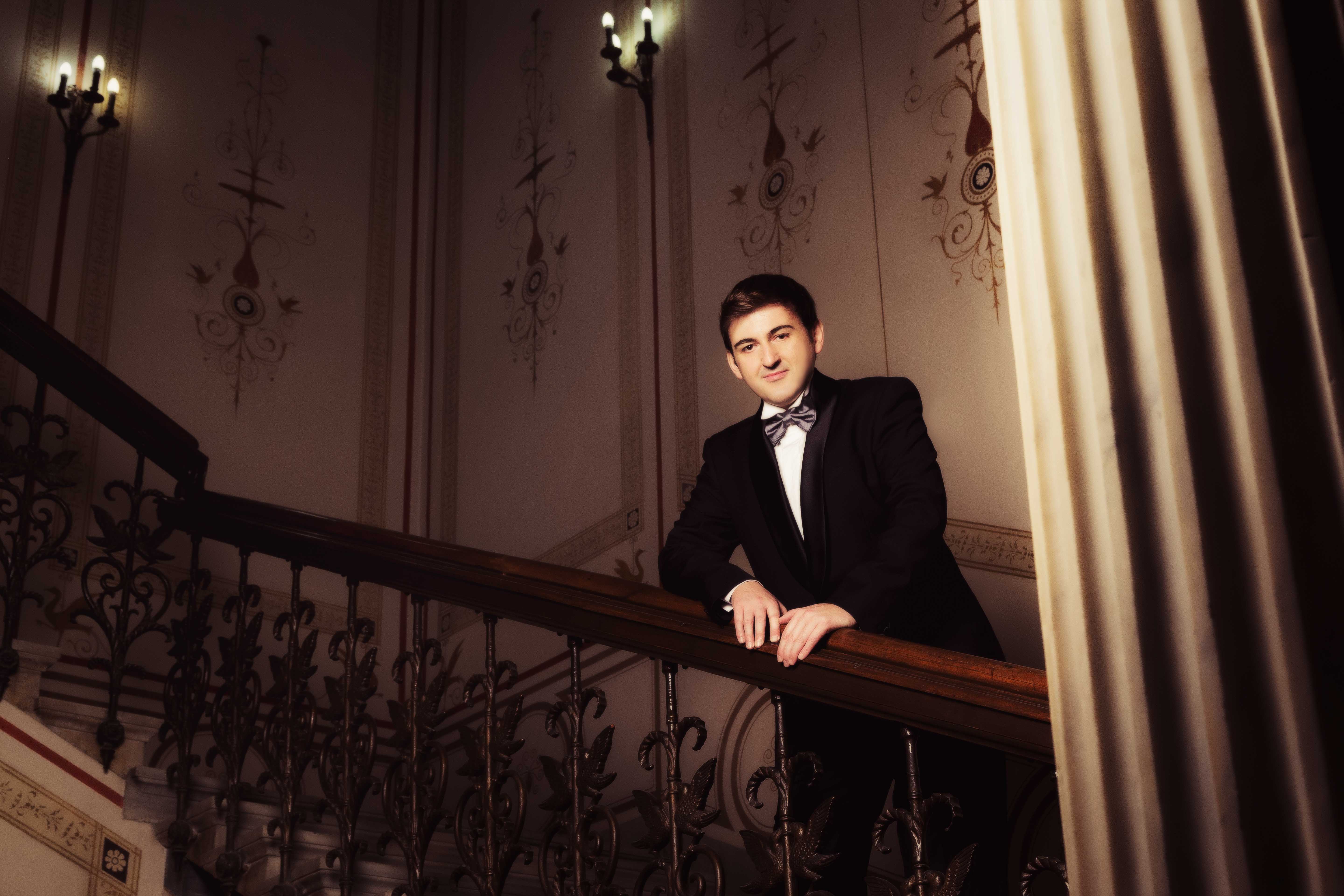 Nikos Spanatis was born in Frankfurt and studied singing at the Music Department of the Ionian University and F. Nakas . He has appeared in Herodium , the National Opera House , the Megaron Athens Concert Hall , the Onassis Cultural Centre , the Basilica of San Marco in Venice and in international festivals. He appears regularly in european cities, participating in art projects, personal recitals with distinguished pianists and in chamber music concerts . He holds a degree in opera singing with first prize and is a PhD candidate at the Ionian University Music Department, Corfu. 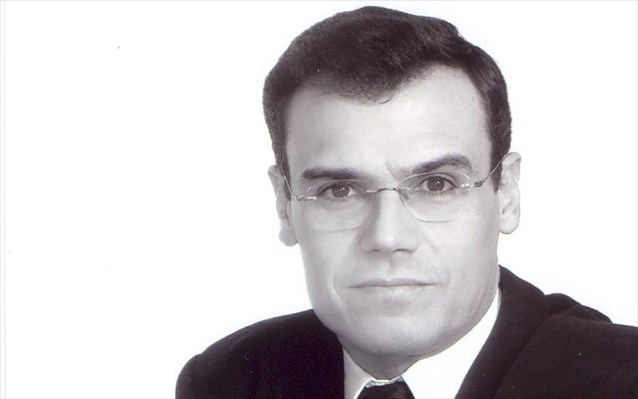 Having taken his piano diploma from the National Conservatory , Dimitris Yiakas continued his musical studies at the École Normale de Musique in Paris , specifically in piano, chamber music and opera music preparation . hen, he began studying song accompaniment. He worked as a pianist - music coach at the Opera of Paris and Lyon . He accompanied singers on piano in Paris and in many cities and Festivals in France. Since 1990 , he moved back to Athens where he began his regular collaboration with the National Opera and Megaron Athens Concert Hall. He accompanies Greek and foreign singers in concerts in Greece and abroad. 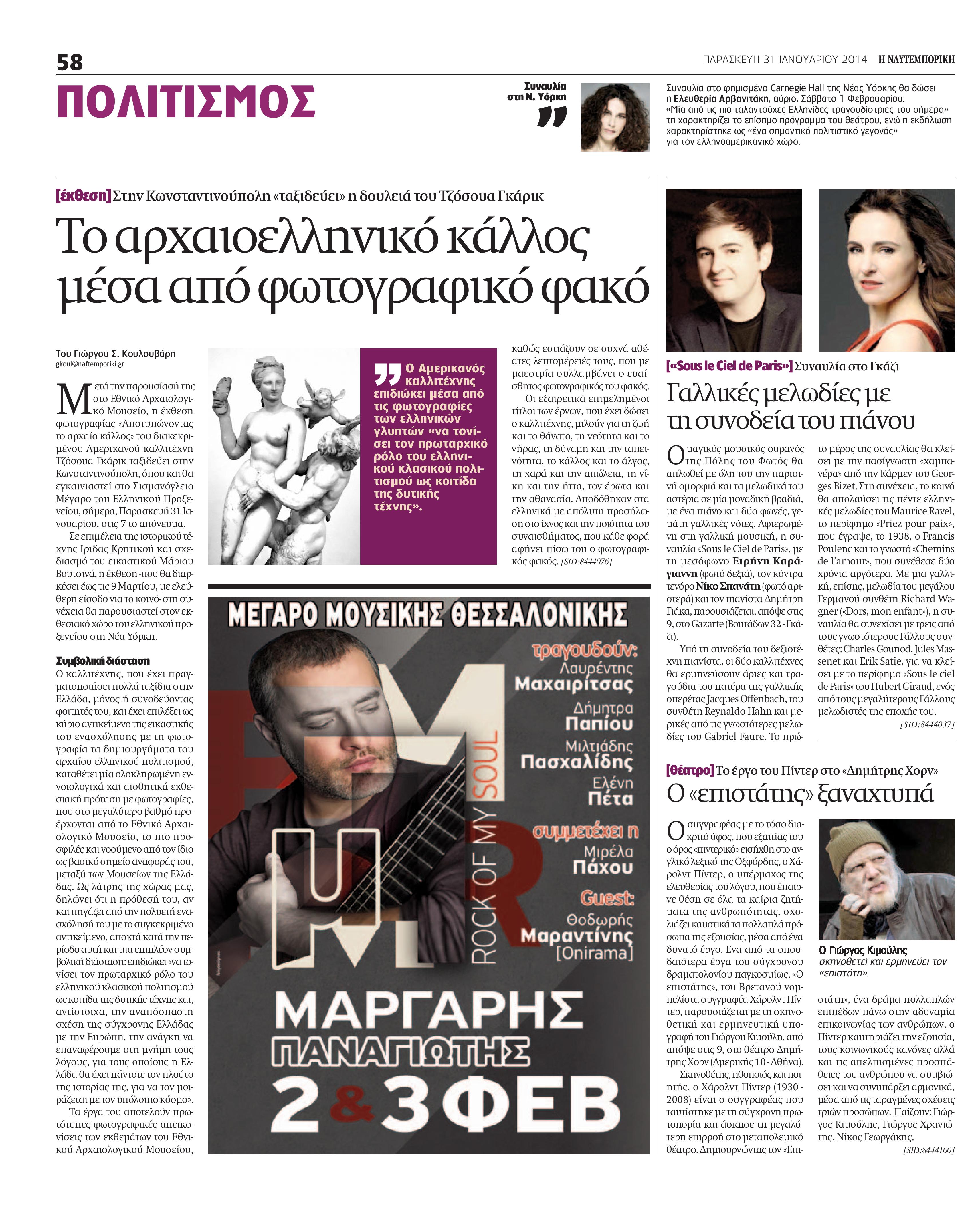