At the Museum of Islamic Art 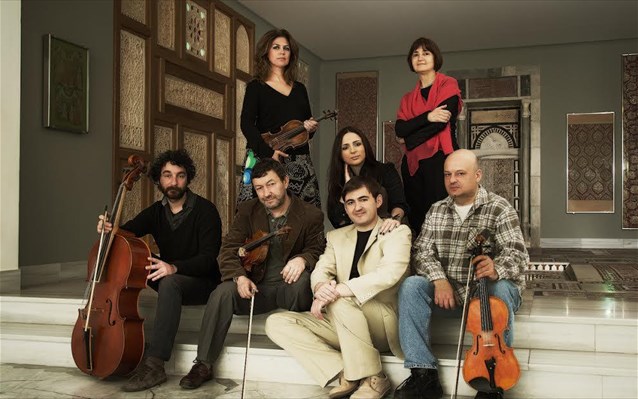 Through the Islamic art and the devout atmosphere of the upcoming Holy Week, the secular poetry of Dionysios Solomos and the Christian lament of the Virgin will inculcate in our hearts the universal dimension of spirituality.
In two special musical evenings entitled " Looking for the meaning of spirituality ", Benaki Museum hosts at the Museum of Islamic Art, Maira Milolidaki (soprano) and Nikos Spanatis (countertenor), on Lazarus Saturday and Palm Sunday, 12 and 13 April respectively, at 8 pm. 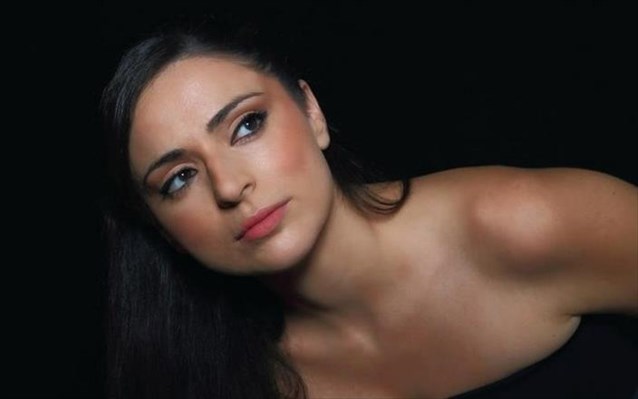 Accompanied by leading Baroque artists, Maira Milolidaki and Nikos Spanatis will interpret the masterpieces of religious music of the 18th century , «Stabat Mater» by Pergolesi and «Stabat Mater ' by Vivaldi , and the mystic work of Dimitris Maragopoulos ,« Nel fiore del mio terzo Aprile », in poetry of Dionysios Solomos , within the premises of the permanent exhibition of the Museum of Islamic Art, and specifically, the evocative room with a fountain and trellises from Cairo, the city of a thousand minarets . 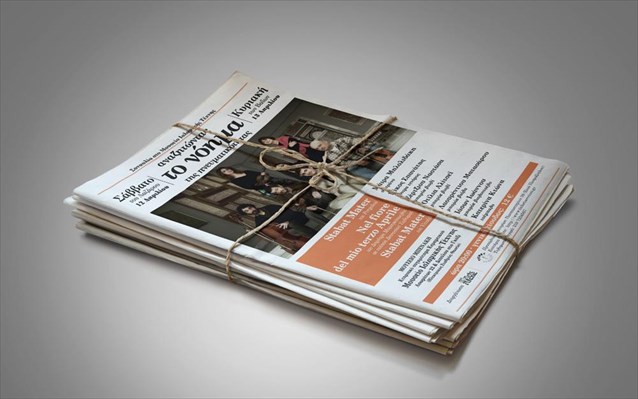 Belonging to the earliest surviving works of sacred music for solo alto voice and orchestra by the Italian composer,virtuoso violinist and priest of the baroque era, Antonio Lucio Vivaldi (1678 - 1741) , «Stabat Mater» was created in 1712 and the text is based on religious poem of the 13th century  attributed to the Franciscan monk Giakopone da Todi , which, since the Renaissance, inspired many composers to set to music.Vivaldi utilizes ten of the twenty stanzas, in a sung and recited way, far away from any extreme emotion , as the attractive, balanced and masterly work atmosphere serve dogmatically the tragic figure of the Virgin Mary at the Crucifixion of Christ.  Twenty- four years later , in 1736 , the Italian composer , violinist and organist Giovanni Battista Pergolesi ( 1710 - 1736 ) , at the age of 26 years old and just before dying of tuberculosis, he wrote the masterpiece «Stabat Mater» for two voices ( soprano and contralto ) and baroque ensemble. Based on the homonymous and religious poem of Giakopone da Todi , which was incorporated into the Roman Catholic service, in 1727 , the work is a crowning moment of musical expression of grief and participation of the faithful in mourning and lamentation of the Virgin for the suffering of the Crucified. 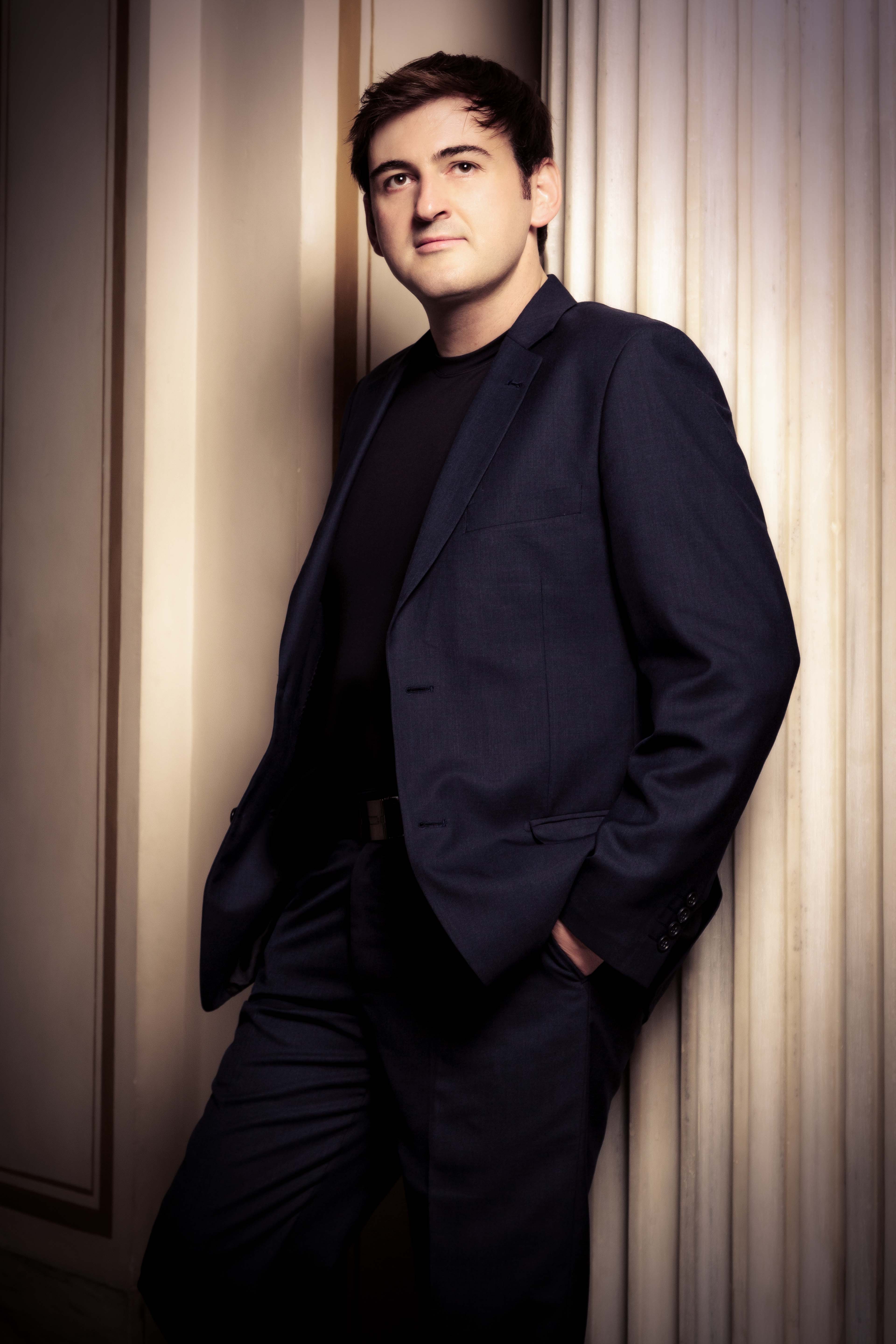 The mystic work of the renowned composer Dimitri Maragopoulos , in poetry of Dionysios Solomos , was created in 2009 and presented for the first time worldwide in the Santa Margarita church of Venice , in April of that year. Selecting and combining verses from the  poems «Saffo», «Orfeo» and «Su lo stesso soggetto», written in Italian , the composer,inspired by the inherent musicality of language, wanted to create a ritual , emotional and at the same time a deeply religious atmosphere.