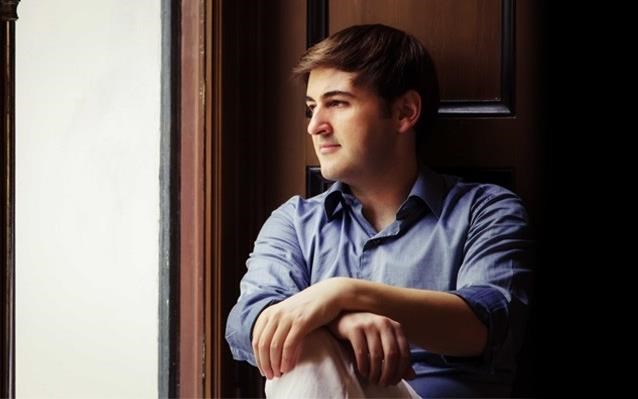 Emmanuel Rhoides’ novel, which caused sensation when it was published in 1866, is presented in the form of a new opera for three shows on 8, 15 and 22 March 2020 at Greek National Opera, under the baton of Efstathios Soulis and the direction of Dimitrios Karatzas.

It is one of the most subversive works of the author, with a strong satirical spirit, that brings up the way the church was governed during the Middle Ages, on the occasion of Papesse Joanne’s story.

Emmanuel Rhoides’ heretical novel will be performed in Greek National Opera stage. Which are your emotions just before the premier of a play that has been condemned by the Holy Synod as an antichristian and malicious work?

I have no such worries –let alone fear of being anathematized-, just by participating in the operatic version of this excellent novel, performing the subversive role of Pope Leo IV. To those who read it, Papesse Joanne, whose popularity is due to the fact that she was condemned by the Holy Synod of the Church of Greece, creates an unprecedented connection with the author while Evaggelos Hatzigiannidis's charming writing along with the mystical music of Georgios Vassilantonakis create a unique atmosphere in this operatic transcription.

The legend of Papesse Joanne has survived for centuries and can be found everywhere; art, literature, cinema. Which is the reason for staying alive?

One woman laid claim to and obtained the highest rank of the Bishop of Rome, leader of the Catholic Church by hiding her true nature. This fictional tactic of disguise in arts, always constituted a very interesting overturn in the flow of a story and is something we encounter in many authors such as Homer, Shakespeare, as well as in the opera, especially the baroque opera, where historical, touching and unexpected revelations take place. So the legend remains vivid due to the unthinkable, for the era, action of a woman to manage to rise and reach this ultimately high rank.

How can a heretic work, given the standards of Greek Literature of the 19th century, make us reflect on power relations?

Authority is always under judgment. Exactly as it happened 150 years ago, during the time of liberal-minded and cynical Rhoides, the state authority is nowadays sarcastically satirized by the bolder ones. 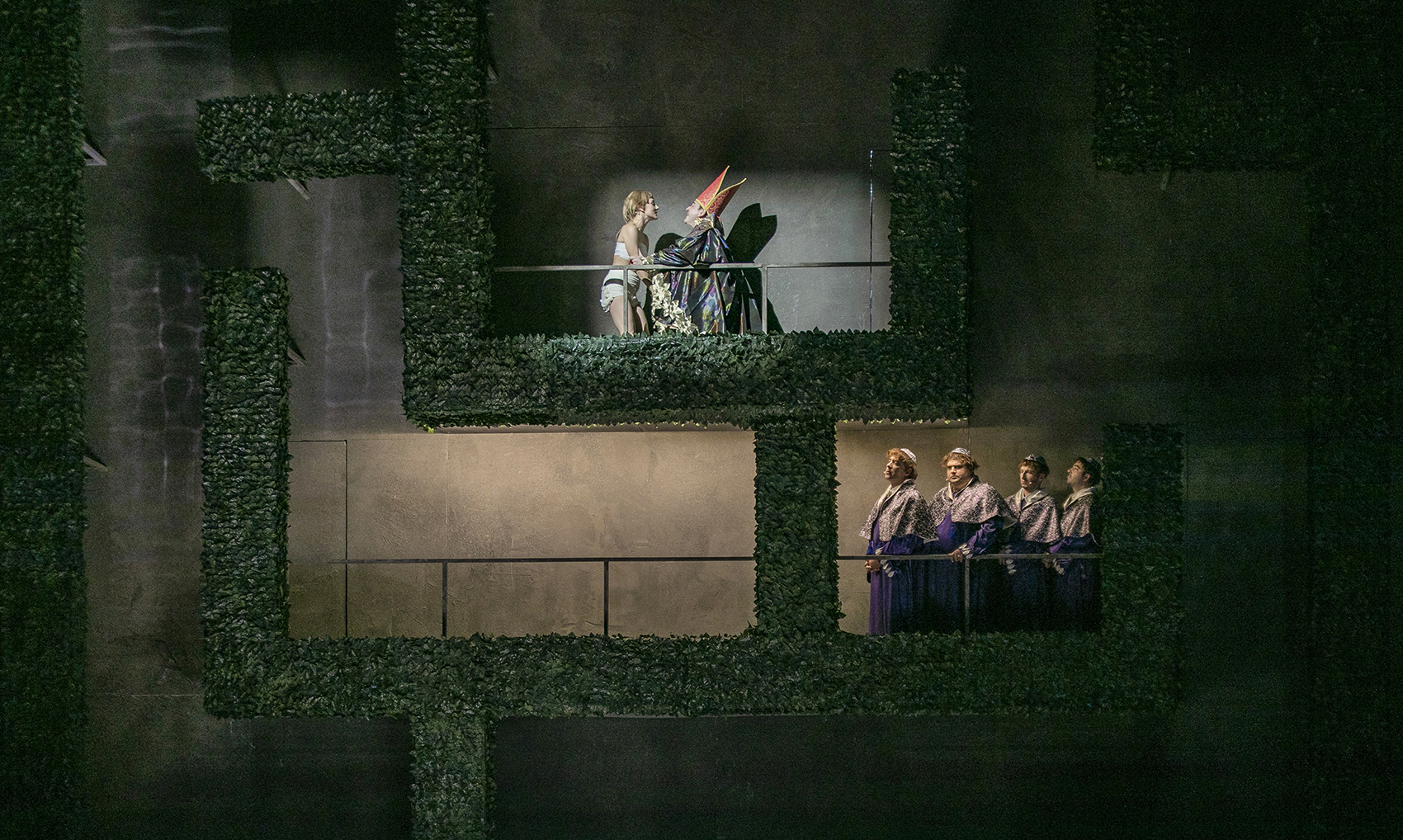 You perform the role of Pope Leo IV. How did you try to approach this role?

Initially, I was inspired by the contemporary ambient music of great composer Georgios Vassilantonakis and I was fascinated by the character of this highly unconventional role, who is satirical and not serious at all, cancelling the stereotypes of the ethical and religious status quo of the Papal Seat, enjoying and having fun dazzled by the presence of "Father John", until the moment of his murder.

Do you have any favorite quote from the play? Would you like to share it with us?

What were your musical stimuli as a child?

During the last grades of Primary School, I remember enjoying listening to my favorite vinyl album “Music of the Waters” by Handel, an album that my sister had gifted me. Later, after being encouraged by my father, I started engaging into music at the Municipal Philharmonic Orchestra studying trumpet and being an active member for at least two decades. In the meanwhile, I studied piano, trumpet, music theory and monody in the Conservatory. I have been “flirting” with classical singing since the first grades of junior high school as I watched opera at National Television and live performances at Greek National Opera, Athens Megaron and Odeon of Herodes Atticus.

When did you acknowledge your talent in lyrical singing and decided to engage more actively?

I started by taking classes as a tenor. When I entered the Department of Music Studies at the Ionian University, while studying the piano, I studied singing with greater interest and I found out that I was really comfortable in the high vocal area of countertenor with special harmonies, interesting dynamic and tone color, something I could evolve myself into, and this actually happened. Now, as far as talent is concerned, the whole point is for somebody to "perceive" the music they perform with respect and transcendence and regarding the countertenor voice, which is usually considered to be rare and sometimes a “divine” gift, to be, first and foremost, authentic and equally capable and valuable as the rest of the operatic voices.

What are your future plans?

On July, I will perform in London, at the Concert Series of the historic Church of St. Martin in the Fields and at Church of St Laurence in Upminster with internationally acclaimed organist Heleni Keventsidou. In autumn, first in London and then in Athens, we will present our first personal album under the English record label “Ravensburry” with works by: Dietrich Buxtehude, Arvo Pärt, Georgios Koumentakis, etc. 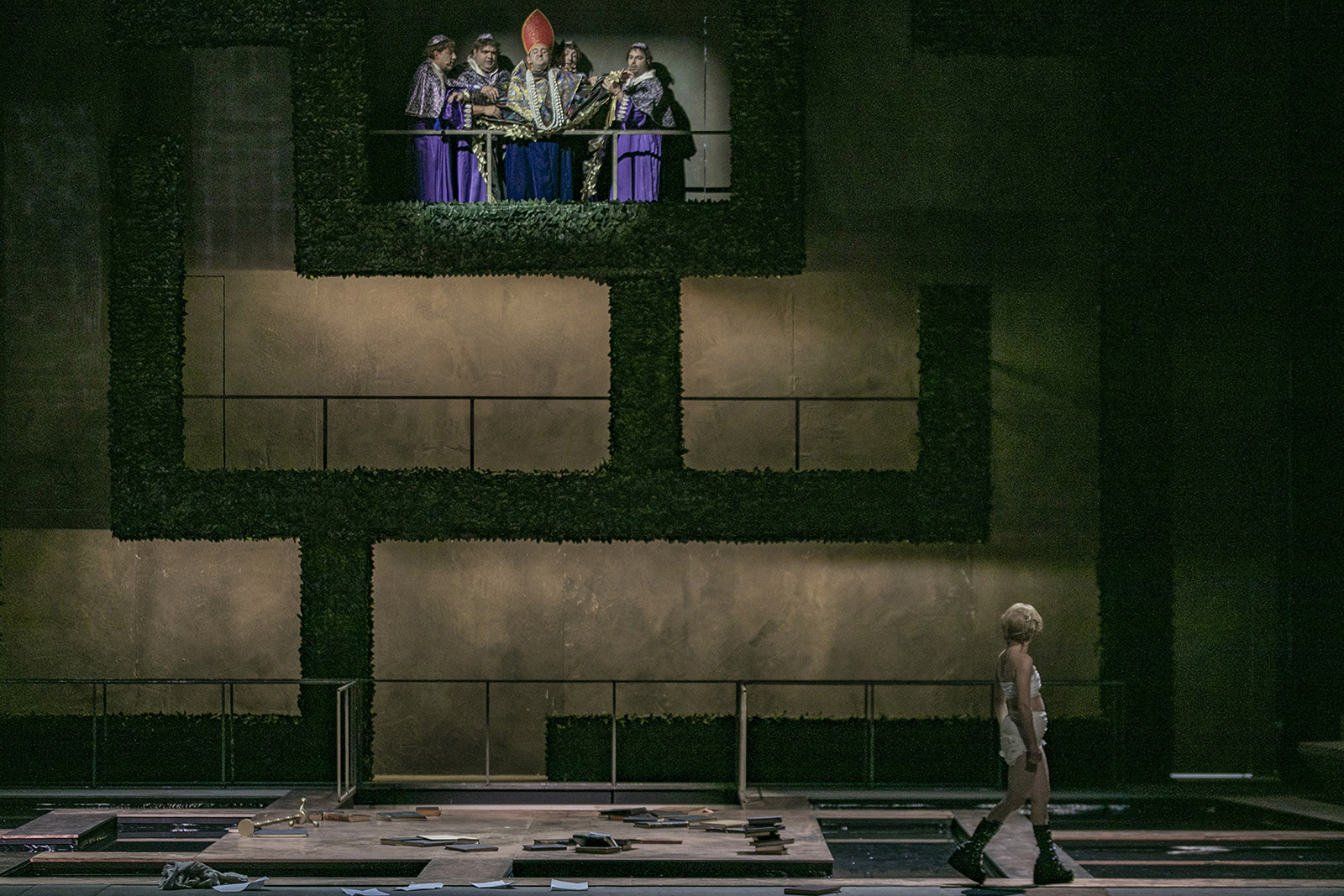 Counter tenor Nikos Spanatis was born in Franfurt, Germany. He studied trumpet, music theory and piano and he is a PhD candidate at the Department of Music Studies at the Ionian University. He studied monody with Aris Christophellis, Roza Poulimenou and Mata Katsouli (Master in Lyrical singing with honors and 1st Prize). He has performed as a soloist in all Greek concert theaters and has participated in Art Projects and International Festivals. He frequently collaborates with Belgian chamber orchestra Brussels Virtuosi and internationally acclaimed flutist Marc Grauwels and has collaborated with all Greek orchestras. He has performed roles such as: Sorceress (Dido and Aeneas), Pissandro (The return of Odysseus), Marcellino (The Return of Ulysses), Marcellien -Twin Brother (Le martyre de Saint Sébastien), Pouh-Bah (The Mikado), Carpoforos and Messenger (Erofili), Nireno (Giulio Cesare), Ascanio (Ascanio in Alba), Baba the Turk (The Rake's Progress), Oberon (Midsummer Night's Dream) at the Greek National Opera Studio.